Bhutan is a tiny and remote kingdom, about the size of Switzerland, nestled deep in the folds of the Himalayas between two powerful and heavily industrialized nations, India and China.

For centuries, the country cut itself off, fearing that outside influences would harm its way of life. Living in self-imposed isolation, the nation of about 750,000 people lived in close harmony with nature and forged a unique identity of their own, drawing from its rich religious and cultural heritage, and practically marching to the beat of a different drummer than the rest of the world.

Television and internet did not come to Bhutan until 1999.

Today Bhutan is a democracy, having changed from a monarchy in 2008 after its beloved 4th King abdicated the throne and voluntarily introduced the new system. Since then the country has seen two elections and elected two different parties each time to run its affairs.

With democracy, TV and internet, various aspects of the outside world, especially pop-culture, has inevitably seeped in— but the country still fiercely guards its ancient traditions and way of life.

Bhutan is also the only nation on earth that measures its well-being via GNH (Gross National Happiness), a unique development model that strives to balance economic growth with social development, environmental sustainability, and cultural preservation— all within the framework of good governance.

Bhutan is also the greenest. It is also the only country in the world to be not only carbon neutral but also carbon negative. Its constitution mandates that 60 percent of its landmass be maintained and protected as forest. One of the ways the country maintains this is through controlled, low impact tourism.

Why Book your trip with us

HOW TO GET THERE 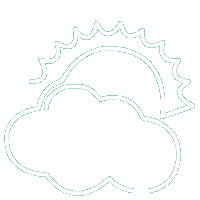 WHAT IS THE COST 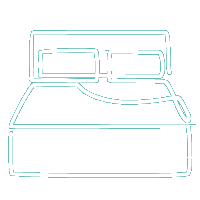 HOW TO GET VISA

Our clients have fantastic things to say about us.

Many travellers say Bhutan is one of the best things about Asia.